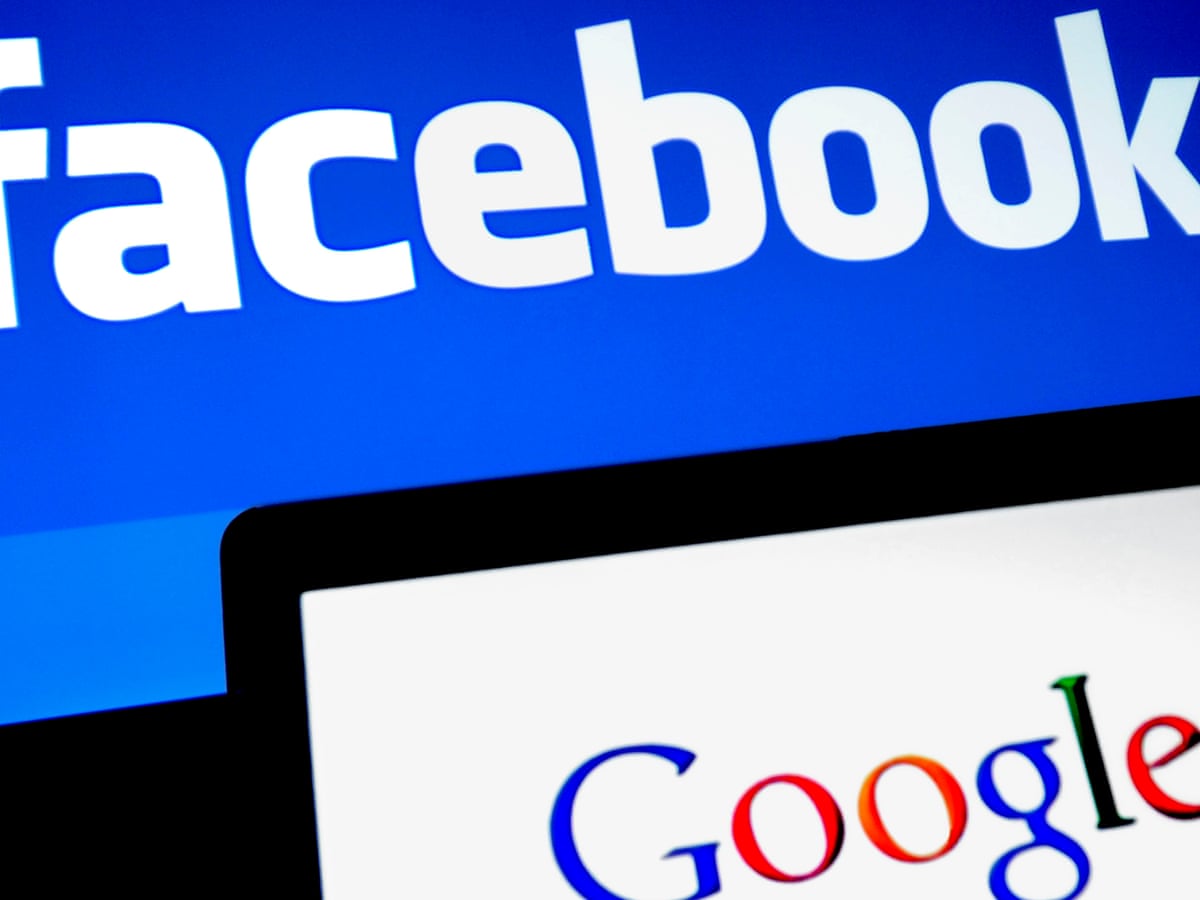 Are 40% of all venture dollars going to Facebook and Google?

Is it true that 40% of all venture capital goes to Facebook and Google ads? I’ve read reference to the stat cited by Michelle Romanow and Andrew D’Souza of Clearbanc a few times. I can’t manage to track down any information that verifies the claim, but it makes for an interesting discussion regardless.

U.S. venture firms invested $131 billion in 2018. If the 40% stat is correct, that means that around $52 billion in VC investment was directed into Facebook and Google ads. With Facebook’s 2018 ad revenue at around $55 billion, and Google’s at $116 billion, that $52 billion is significant.

Assuming that number is at least semi-accurate, what does it mean? Why is it significant?

To me, it illustrates a few things; money is cheap right now, building is easy – growing is hard, customer acquisition at all costs is all that matters, and channel diversification is becoming a more interesting topic every day.

With interest rates at basically zero for the past decade, there’s a lot of cheap money. Not only is there a YOY increase in the number of new funds, but the number and percentage of rounds surpassing $50 million continues to climb as well, with around 50% of 2018 VC dollars falling into that category.

This means that not only is it probably the easiest time in history to get funding, those funding cheques just keep getting bigger.

Building is easy; growing is hard

Gone are the days when starting a business requires massive investment (in many cases). Drastic improvements in technology mean that business needs that would have cost a significant amount 10 or 20 years ago, can be bought/built/rented for comparatively cheap today.

Need hosting? Great, sign up for AWS and rent your server space for a fraction of what it would have cost you to manage your own data centre years ago. Genome sequencing? Ten years ago it required a 6-figure investment. Now you can have your DNA sequenced for under $1000. AI and machine learning mean data processing can be done at unbelievable scales.

Even inexpensive labour can be found much easier today than a decade ago. If you need a developer, a graphic designer, or a content creator, you can find all kinds on freelance platforms like Upwork.

There’s a good chance that, whatever infrastructure your business needs to get going, there are low-cost, low-effort ways to make it happen.

This democratization of the means of implementing a business idea results in it being relatively easy to get it off the ground. Gaining traction is another story though. And while you could argue that the means for growth and distribution have also been democratized (anyone can easily launch ads on Facebook), the sheer volume of competition and dollars flowing into popular paid media channels coupled with the increasing difficulty in getting any kind of meaningful organic reach, mean that standing out in a crowded field is really tough. It’s a pay to play world.

Customer Acquisition at All Costs

It’s not about being profitable. It’s about gaining as many customers as possible, regardless of the acquisition cost. And as much money as VCs are pumping into these companies, Wall Street is just as eager to jump on board when it comes time for them to go public.

Take this quote from TechCrunch:

“Sixty-four percent of the 100+ companies valued at more than $1 billion to complete a VC-backed IPO since 2010 were unprofitable, and in 2018, money-losing startups actually fared better on the stock exchange than money-earning businesses.”

Dan Kennedy is widely credited with the statement, “He or she who can afford to spend the most to acquire a new customer, wins.” So spend they do. That’s where the 40% of funding dollars being spent on Facebook and Google ads come in.

Some would even argue that pushing acquisition costs up is a good thing if you have the bankroll. It makes it harder for your competitors to keep up. You spend more, you win.

But with so much of that customer acquisition spend being allocated across just two channels (rather groups of channels. I.e. Facebook includes Instagram, Google includes Google Ads and Display Network, etc.), you have to ask if that’s a good thing?

Does Channel Diversification Need to Happen?

There are more people spending more money on digital ads today than ever before – in particular on the aforementioned channels. And that’s only going to increase. This means that ad costs go up for everyone; there’s only so much real estate after all.

One of the issues with spending money on media like Facebook ads, is that your CAC is likely to increase as you scale. When you first launch ads, you grab the low hanging fruit. Once you figure out your targeting and optimize, it may not take long to exhaust that ideal, cheaper conversion audience.

Then what? You have to go wider, and the wider you go, the greater the likelihood of increased conversion costs.

That might be sustainable in a world where VC money seems to be flowing from a firehose, but that probably won’t be the case forever. At some point, there will be a come back down to earth moment, and then what?

Does that mean that diversification away from the advertising duopoly needs to happen? I don’t know. I’m sure there are marketers much smarter than me who have decided that the way they’re currently allocating their digital ad dollars is getting them the best bang for their buck.

But you have to wonder – with Reddit, LinkedIn, Pinterest, Twitter, Snap, Bing, Amazon, influencers, podcast sponsorship, SEO, content creation, email, affiliate programs, referral programs, chatbots, and more, is the continued dumping of the majority of ad dollars into Facebook and Google ads truly the best play? If you’re managing a healthy advertising budget, I think it’s pretty much imperative at this point to be exploring other channels.

Whether or not the 40% stat is accurate, it is absolutely a fact that Facebook and Google swallow up a ton of money from businesses. And that percentage pretty much has to be higher for startups whose sole priority is customer acquisition.

The continued abundance of cheap VC money continues to fuel the duopoly, showing that while vast improvements in technology have made building a company easier than ever, growing one is still damn hard.

Should advertisers be looking more at platforms outside of the Big Two? Who am I to say. Though I do wish they would. It might help reduce my own Facebook and Google ad costs.

PrevPreviousShopify and Mailchimp Breakup. Now What?
Next10/10 – Saving Capitalism For the Many Not the Few by Robert B. ReichNext

More in the Blog 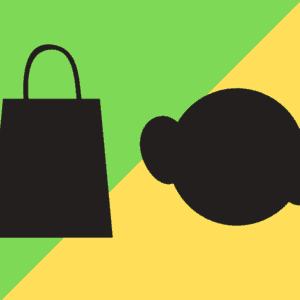 Shopify and Mailchimp Breakup. Now What? 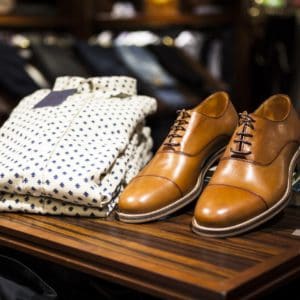 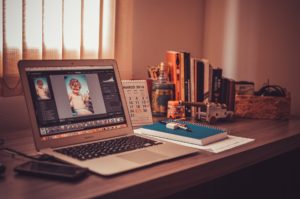 Is Hiring a Freelancer a Good Fit For Your Business?